Listen to our Destination Spotlight on Greater Miami 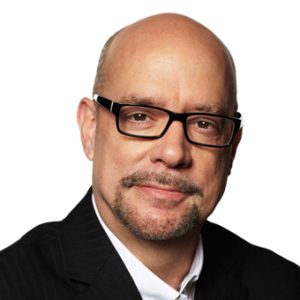 Mention Miami or Miami Beach to someone and they’ll likely conjure up an immediate reaction.  It’s a vibrant area of America and has been able to successfully keep meeting the needs of travelers during the pandemic, without the downturn experienced in other parts of the nation.  Whether you’re someone who enjoys beaches or boating, shopping or sports, culture or culinary — all of the above or an array of other things — you’ll find it in the Greater Miami area.  In mid-January we’ll be taking America’s #1 Travel Radio Show to South Florida for Stop #9 on RMWorldTravel’s big “Let’s Go America! Tour” — with a live remote broadcast of the show from Hyde Beach House in Hollywood on January 15th.  So as a bit of a precursor to what’s ahead and to also provide an enticement to consider making the Miami area a travel destination yourself, during our live broadcast of RMWorldTravel with Robert & Mary Carey and Rudy Maxa on 4 December 2021, we invited the CEO of the Greater Miami Convention & Visitors Bureau David Whitaker aboard to discuss his region of the country.  To hear the conversation again that aired across the 480+ weekly affiliates now airing America’s #1 Travel Radio Show — simply click-on the play arrow below this text to access the archived audio …