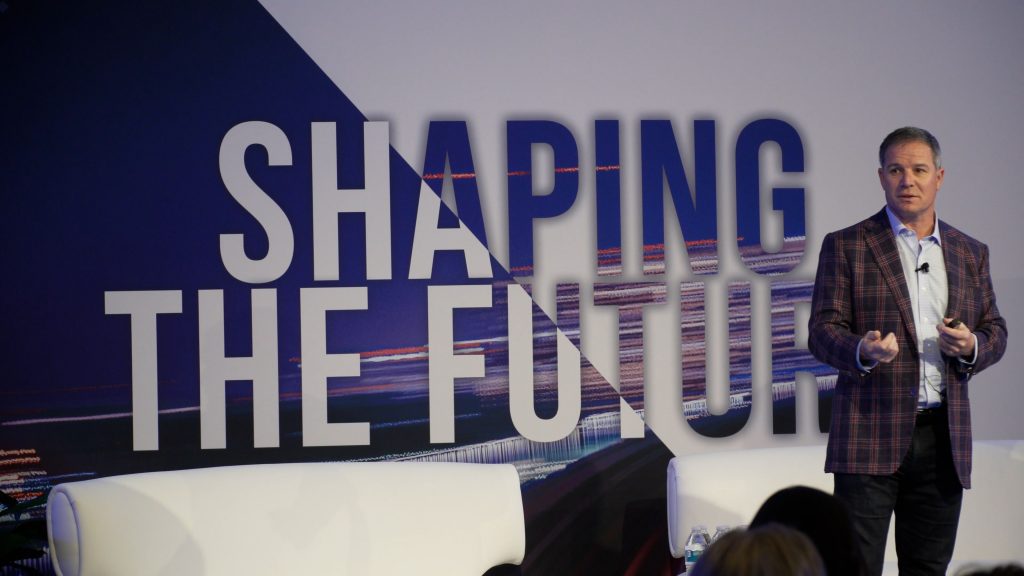 For nearly 18 years Roger Dow served as the leader of U.S. Travel — and he become a reliable show friend.  That changed in 2022 when he decided to retire and was ultimately replaced by Geoff Freeman in September.  Geoff had previously served in multiple capacities with U.S. Travel for over 7 years, including as its Chief Operating Office — before leaving in 2013 to take on CEO roles with the American Gaming Association and most recently the Consumer Brands Association.

Having rejoined the U.S. Travel Association now as its CEO, to kick-off our 2023 broadcast year we decided it was a good time to connect with him on-air to discuss current happening in the ‘World of Travel’ as well as expectations for the new year ahead, plus get a first-hand report on his transition back to U.S. Travel along with his travel philosophies and more.

You can hear the full “Chief Travel Leader” interview on America’s #1 Travel Radio Show from 7 January 2023, that aired across our network of now 495+ affiliates nationwide airing RMWorldTravel with Robert & Mary Carey and Rudy Maxa, by simply clicking on the play arrow immediately following this text …