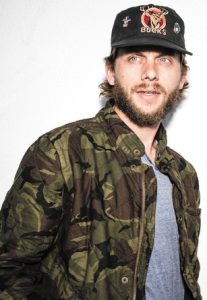 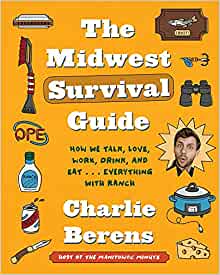 There’s a lot of America that sits between the East Coast and West Coast — and put another way — there’s much of the country between the coasts.  Middle America has its own personality, its own vernacular, it’ own sense of love, work, foods, drinks, travel and what some call “Midwest Nice”…  Comedian and author Charlie Berens has captured that in his book “The Midwest Survival Guide” and during our 8 January 2022 live national broadcast of RMWorldTravel with Robert & Mary Carey and Rudy Maxa, we invited him to share some of his observations during the latest “Write-Stuff” segment of the show.  To hear the interview again that was broadcast across our 480+ weekly affiliates airing America’s #1 Travel Radio Show — just click on the play arrow below this text…