The cheese that flourished after Covid
Home Write-Stuff Nick Hunt 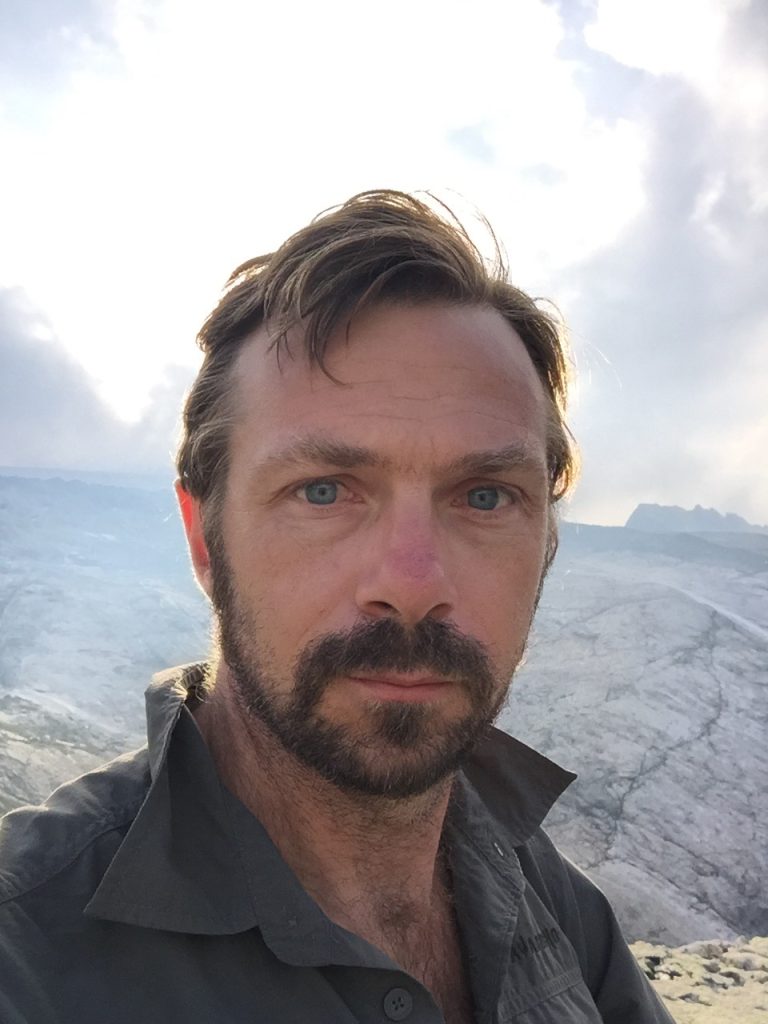 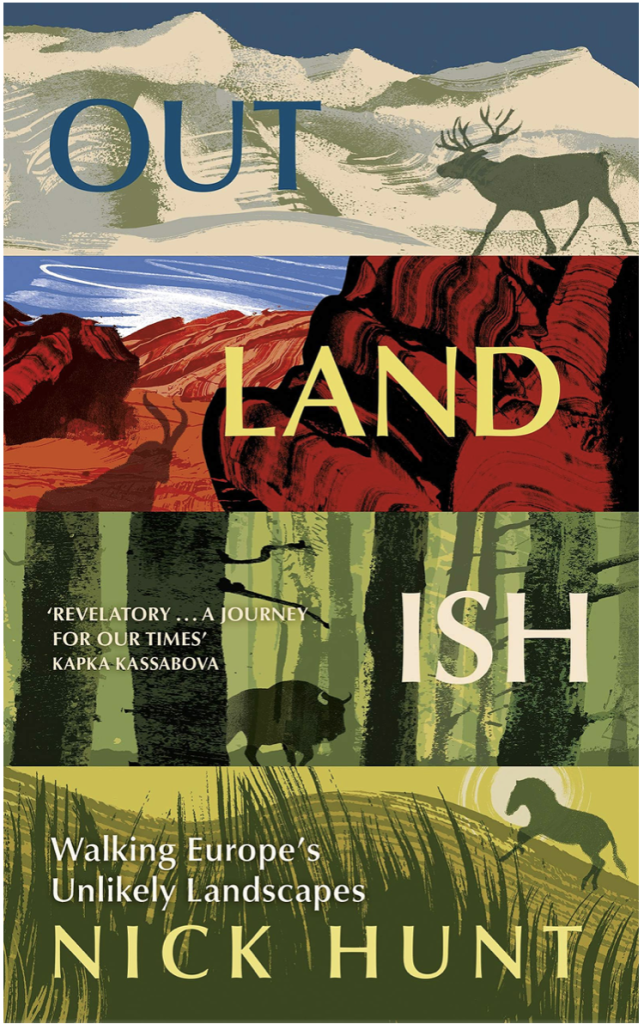 When you think of travel to Europe, you probably think of historic building or the architecture, city layouts, connectivity via the railroads and charming towns build near rivers.  There’s also a wildernesses found in Europe that at times can feel like it belongs to another far-off continent.  From snow-capped mountain range to dense green forest, open grasslands and desert ravines, these locations of Europe are also very much part of the area but rarely considered.  In his book “Outlandish: Walking Europe’s Unlikely Landscapes” Nick shares many of the unusual places you’ll find across the continent, and during our live broadcast of RMWorldTravel with Robert & Mary Carey and Rudy Maxa on 21 January 2023, we invited him to share some of them.  To hear the “Write-Stuff” interview that was broadcast across our now 510+ weekly affiliates airing America’s #1 Travel Radio Show — just click on the play arrow below this text…